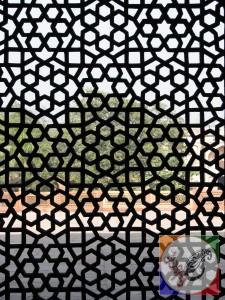 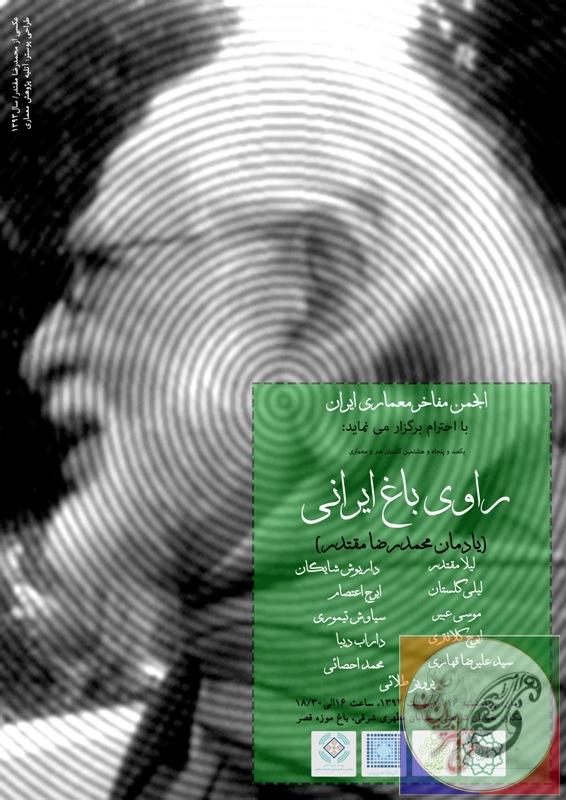 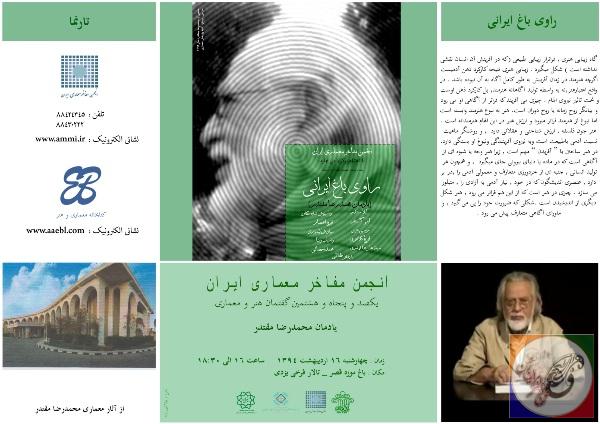 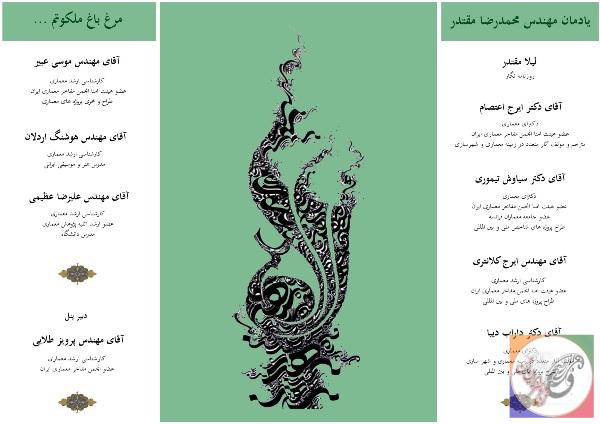 Heritage and the City

Heritage and the City

2.30 pm -Walk through the Humayun’s Tomb Complex with conservationists of the Aga Khan Trust for Culture

The walk starts from the gateway of Isa Khan’s Tomb.

All entry will be ticketed (see note below for details)

From the images and designs of the broken walls and gates

Are seen the traces of the noblemen of ‘Ajam (Persia)

This sh’er was used by Sayyad Ahmad Khan as the prelude to his magisterial book on the ruins of Delhi, the Asar-us-Sanadid (1847, 1854)

In Delhi we are surrounded by dar o divar shikasteh, the broken walls and gates of ruins and monuments, remainders (and reminders) of the city’s pre-modern past. A set of volumes that painstakingly documents these extant remains calls them the city’s “built heritage” – and a dominant understanding of these ruins sees them as Heritage. But the word itself seems to be little thought about in public discourse.

Heritage cannot be understood without the concept of inheritance. If we think of these buildings as heritage then what exactly is inherited through these buildings? And who is it that inherits? Is inheritance (and hence, Heritage) universal; or is it about individuals, families, communities?  These questions become crucial in a city where the traces of the past are often enmeshed in legal, political and commercial struggles. Struggles which are not ends in themselves, but which determine how we relate to the city’s past, inhabit its present, and imagine its future.

To think through the problematics of heritage and the city, we bring together a panel consisting of archaeologists, conservationists, historians, journalists and religious leaders; who will approach the issue of heritage through their own experiences and engagements with the city and its pasts. The discussion will take place near the Southern Gateway of the Humayun’s Tomb Complex.

Before the discussion, there will be a walk through the Humayun’s Tomb Complex, conducted by conservationists of the Aga Khan Trust for Culture, who have been working on the restoration of the site for several years. The walk will  explain the ongoing work on conservation which is a part of an ASI-AKTC project.

The panel will be held in the South Gateway to Humayun’s Tomb. Access is through the conventional ticketed entry at the main gateway to the complex, and then walking into the Humayun’s Tomb enclosure through the western (standard) gate. Once inside the charbagh of the main tomb, the southern gateway is diagonally to your right, across the lawns.

As this is an ASI protected site, you will have to pay the entry fee to enter the site. While this is a nominal amount for South Asian citizens and Indian residents (10 rupees); it is a much higher charge for foreign visitors (250 rupees/5dollars). We apologize for this, and urge you to make the most of your money by coming in a couple of hours before the event and exploring the vast grounds of the complex and the many different structures present, and soaking in the January sun. 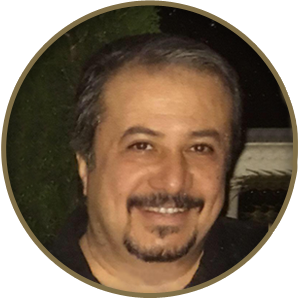 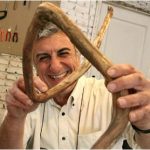 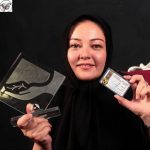 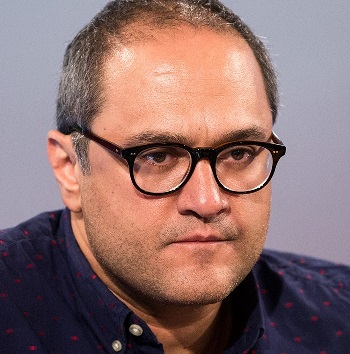